The Old Cross has been a fixture on St. Davids Cross Square for over 200 years. The building was originally used as a large house with many outbuildings to suit family life. Throughout the years the Old Cross House saw many families residing, some renting the property and some owning it. The original house was 3 storeys with dormer windows and a thatch roof, some of the brickwork remains part of the current hotel. During the late 1800's a variety of families resided at the house, but it wasn't until Mr. William Watts Williams moved into the property with his wife and young children that it became a constant. Upon his death in 1899,  his younger daughter and husband took ownership of the house and lived their for the rest of their lives.

The property next door, the Cross, had been many different establishments including a Chemist shop, private school and later a hotel. The Cross House Hotel first opened its door in 1887 by a couple who had previously owned the City Hotel. Visitors to the Cross House Hotel ranged from Bishops and Ministers through to a football team from Neyland. The Hotel continued for 11 years until the death of Mrs Williams.

The current hotel was called The Old Cross Hotel from the 1960's onwards and was built on the site of The Cross House owned by Mr. Owen Williams.

After undergoing full refurbishment in 2014/15, the St. Davids Cross Hotel welcomes you to explore the history of St. Davids and the surrounding area.

As far back as the 19th century, and up until rashioning for World War II, traditions remained very important at what was then called the Old Cross Hotel. Every New Years Day all children who called in at the Old Cross would receive a shiny new penny and an orange to bring in the New Year. The Williams who owned the Old Cross during this period would then present each of the poor in the local area with a pack of butter and serve meals to the tenants who were coming to pay their rent. All of these traditions came to a stand still during the War. 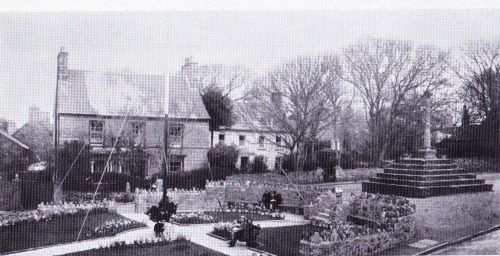 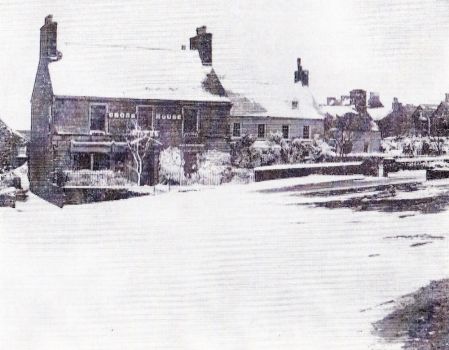 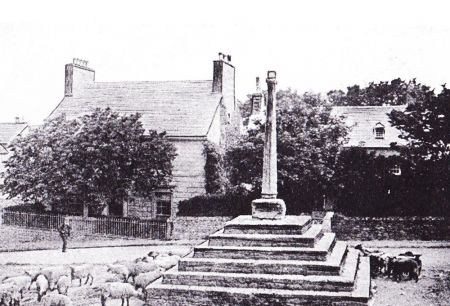 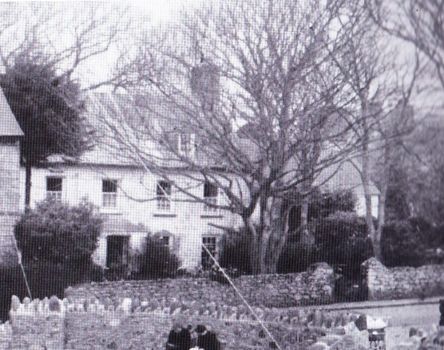